Working around asbestos can cause a significant health risks. Asbestos (sometimes miss spelt as aspestos or asbestous) is a highly toxic group of naturally occurring silicate minerals that was highly praised for its mechanical properties between the 1940s and late 1980s. This is evident in its large scale usage in the construction industry, and by various car manufacturers that found it to be an excellent alternative to other more expensive materials. However, the carcinogenic aspects of asbestos weren’t fully understood until the mid-1970s.

Researchers determined that the tiny fibres were the main culprit—given the relative ease with which they became airborne and lodged themselves in the smallest airways and air sacs found of the lungs. Once there, the fibres are near impossible to remove—resistant even against the body’s own defence system—and will stay there for years until they cause much-feared lung diseases such as mesothelioma and asbestosis. These are the facts and the asbestos risks you need to know about asbestos.

Who is at Risk?

Wondering who is more exposed to asbestos risks? Well, firmly bound asbestos (non-friable asbestos) does not pose a threat to humans as long as it remains intact. This means it must not be subject to any signs of deterioration, cutting, or any other state that will dislodge the tiny fibres that are firmly embedded in a hardened cement matrix.

Loosely-bound asbestos (friable asbestos), on the other hand, is very dangerous and should be avoided at all costs. Anyone that resides in a house or operates a business that was built during the asbestos boom is at risk of having their lungs contaminated with the tiny fibres. The same is true for professionals that work in the renovation and demolition industry.

To date, researchers have not established any safe use of asbestos or any safe exposure limit—making it a lethal material for anyone.

What Should You Do?

Asbestos was applied in various forms during the years it was seen as a high-end construction material. As such, it can be very difficult to identify it in certain areas. If you believe that you have asbestos, then you may need to hire a certified removalist.

You should not attempt to remove suspected asbestos that is more than 10m2 on your own—by Australian law a certified removalist is required in this situation. If the area is less than 10 m2, you can remove the asbestos by yourself provided that you follow the guidelines established by the

Code of Practice “How to Manage and Control Asbestos in the Workplace 2011” and your neighbours, employees, or people with direct or indirect contact to the area are aware of your plans.

If you want to discover more about Asbestos risks then call the team at QBM today! 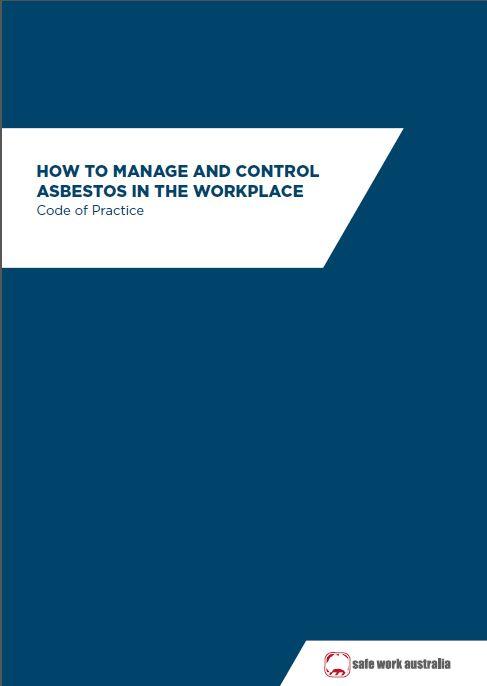 How to Manage and Control Asbestos in the Workplace 2011