A sinking fund is set up by the Body Corporate / Owners Corporation to cover the costs of future capital expenses, which include for example, painting the building, driveway refurbishment, replacement of common property items like carpets, roofing and guttering and lift overhauls.

QBM operates throughout Australia and has an extensive network  successfully servicing all Bodies Corporate and Owner’s Corporations with the same knowledge and expertise that the founder, Donald Pitt demonstrates.

From July 2009, all strata schemes are required by law to have a 10‑year Capital Works Fund in place (Section 75A of the Strata Schemes Management Act 1996).

This means that owner’s corporations must plan how they will repair and maintain common property and raise sufficient funds to cover the costs. The amount required for the 10‑year plan will vary between schemes, for instance, newer schemes may require relatively less money than the plans for older schemes with more repair work due. Each Capital Works Fund should reflect the individual needs of its scheme.

The 10‑year plan must be approved by owners at an annual general meeting (AGM) and must be reviewed and adjusted, if required, in the first five years.

A guide to planning

There are a series of steps that are repeated during each 10‑year cycle following the development of the first 10‑year plan.

AGM 1st year: the owner’s corporation appoints someone to prepare the Capital Works Fund. The plan must cover 10 years from the date of the AGM and must be completed in time for the following AGM.

AGM 2nd year: the finalised plan is presented to the owners and is to be used as the basis for determining Capital Works Fund contributions.

AGM 3rd and 4th years: the Capital Works Fund is to be used as the basis for determining contributions (levies).

AGM final year of 10‑year plan: the owner’s corporation appoints someone to prepare a new 10‑year Capital Works Fund for finalisation by the AGM the following year.

What if my scheme does not develop a plan?

The owner’s corporation can decide how they want to raise contributions from owners, for example, yearly, half‑yearly, quarterly or monthly. For many strata residents, paying smaller amounts on a more frequent basis may be more affordable than paying larger amounts on an annual basis. Alternatively, owners may agree to wait and raise a large special levy or borrow money when major work needs to be done.

In the end, the financial implications of each way of raising funds should be carefully considered by each owner’s corporation.

The Capital Works Fund must show how funds for particular expenses will be raised so all owners and prospective buyers are aware of their future liabilities and can plan their finances accordingly. 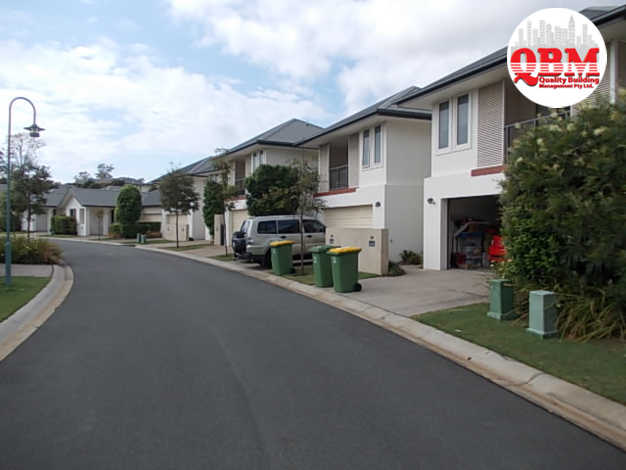 The owner’s corporation must make a resolution at each AGM for an amount to be credited into the Capital Works Fund for the following 12 months and must levy each owner for their contribution.

Contributions made by owners to the Capital Works Fund are not refundable when an owner later moves out of the strata scheme, even if the money has not yet been spent on the item that the levies were intended to fund.

Owners in two‑lot strata schemes may be exempt from the requirement to have a sinking fund if the strata buildings are physically detached, no buildings are situated outside the lots within the scheme, and the owner’s corporation passes a unanimous vote that a Capital Works Fund does not need to be set up.

The Act states that the Sinking Fund Budget must allow for raising a reasonable capital amount to provide for both the necessary and reasonable spending from the sinking fund for the financial year and also to reserve an appropriate proportional share of amounts necessary to be accumulated to meet anticipated major expenditure over, at least the next 9 years.

Reports can be tailored to an individual site’s requirement, calculating a sinking fund forecast from the minimum requirement of 10 years to 25 years in order to cover the majority of long term expenditure 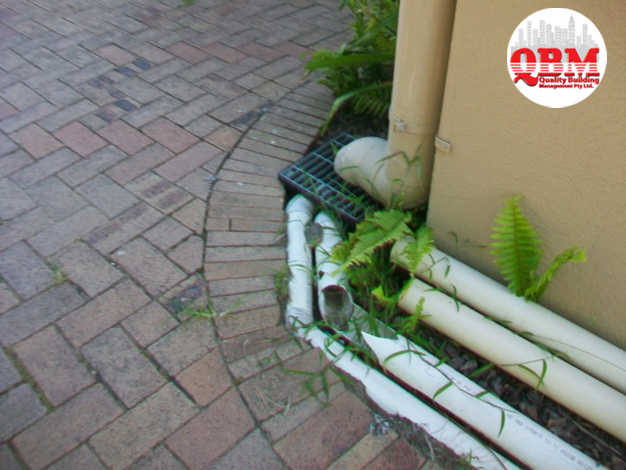 Most maintenance expenses accrue over time. Using a sinking fund forecast report to set the sinking fund levies ensures each owner pays a fair share of the costs attributable to their usage of the building and reduces the risk of special levies being required.

The Queensland Government in particular has responded to the point that it is now law in Queensland that bodies corporate must prepare a sinking fund forecast as the basis for providing for future maintenance expenses.

The Body Corporate and Community Management Bill 1997 became law in Queensland on 13 July 1997. This legislation makes it mandatory for every body corporate to prepare a sinking fund forecast as a basis for their annual sinking fund budget. The forecast must be for a minimum of ten years. It means that all Queensland strata title buildings will now have sufficient funds for good maintenance management.

The Sinking Fund budget is based on estimates of spending of a capital nature or non-recurrent nature and must allow for raising the necessary capital amount to provide necessary and reasonable spending for major works in the present financial year and create a reserve for anticipated major expenditure for the next 9 years. (total of 10 years)

The replacement insurance report includes all costs, from demolition and building replacement, to architect and consultant fees.

Contact Quality Building Management today to organize your Sinking Fund and ensure your complex has the funds to meet your building maintenance and upgrade requirements, and to meet your legal obligations.