The microscopic fibres that form asbestos are a deadly threat to human health when they become airborne and are inhaled. From as early as the 1940s these persistent tiny fibres have been claiming many Australian lives. These fibres are too small for the body to expel, and consequently they can remain embedded in lung tissue until one’s health begins to deteriorate. The most common health concerns and cause of death caused by inhalation of asbestos fibres are: pleural disease, asbestosis, lung cancer, and mesothelioma

When asbestos fibres are transported by the lung parenchyma or through lymphatic pathways, their presence in its tissue can cause any or all of the following abnormalities: benign asbestos effusion, parietal pleural plaques, diffuse pleural fibrosis and rounded atelectasis. The constant irritation of the lungs tissues by the fibres causes the pleura to thicken or widen. This can cause serious breathing complications, and ultimately a person’s death. The formation of pleural plaques is not considered cancerous, but has been known to trigger other asbestos-known cancers. 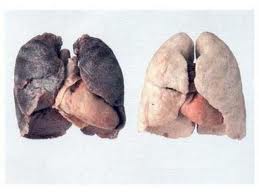 Tobacco smokers that inhale asbestos fibres are more likely to develop lung cancer. Research has shown that the presence of both substances in the human lungs increases the probability of developing lung cancer 16-fold in cigarette smoking asbestos insulators. Once the deadly fibres are inhaled, the victim generally lives another 20-30 years before the onset of the disease. 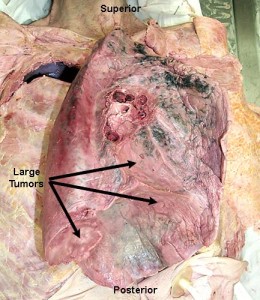 The scarring of lung tissues by asbestos fibres causes asbestosis. The asbestos disease causes an inability of the lungs to transfer oxygen, which can lead to death as a result of intractable respiratory failure. When the disease is fully developed, a blue tinge usually appears on the skin due to a lack of oxygen in the blood. During development the lungs become stiff and lack their normal elastic properties. 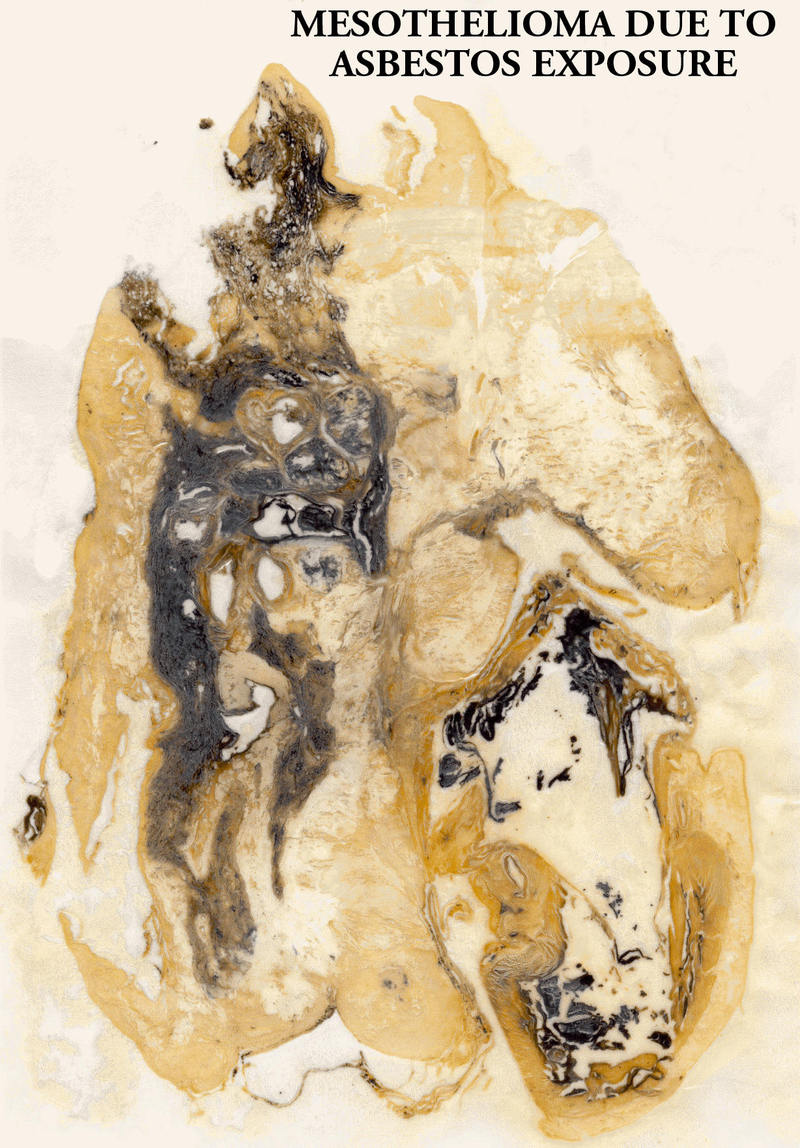 Mesothelioma—otherwise known as malignant mesothelioma—is commonly found in the pleura, peritoneum, pericardium or tunica vaginalis. It is considered a rare cancer that affects a small percentage of people that inhaled asbestos. Symptoms and signs from the initial exposure to asbestos usually include shortness of breath, weight loss, build-up of fluid in the abdominal cavity, and shortness of breath. The signs can appear between 20-50 years, and survival time after diagnosis is usually 6-18 months.

Are you prepared to be responsible for deaths within your workplace?

The truth is, every year thousands of people become victims of Asbestos related illnesses.

Australia has the 2nd highest rate of asbestos related cancer deaths in the world. WHO estimated over 107,000 people die each year as a result of asbestos related lung diseases. Over 40% of people exposed to long term asbestos contact will develop some type of illness; the trouble is knowing how badly each will be affected.

Working in an environment with asbestos is like playing Russian roulette with your health. Are you prepared to take that risk?

Why encourage lung disease and cancers, when you can prevent it today?

Quality Building Management has highly qualified staff, ready to help your company now. We have trained experts, providing the current testing and auditing –each test backed by legislation. We can help you

Are you willing to jeopardize your company’s reputation, finances and well-being at the hands of non-compliance? If you agree that’s too much to risk, you need to act before it’s too late. Don’t become a victim to asbestos—GET STARTED TODAY!

Australian Institute of Health and Welfare 2020